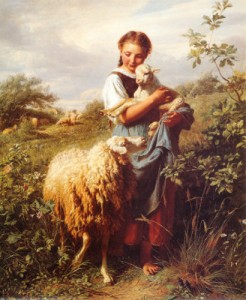 I love this painting. I have a copy of it my mother gave me when I graduated with my degrees in theology. It’s a beautiful symbol to me of a pastor’s wife.

There are a lot of people missing out on church these days and guess whose fault it is?

Those who go to church. 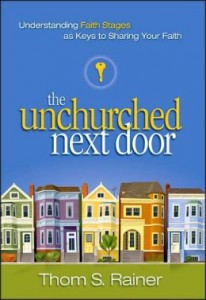 Here are some statistics to chew on regarding church attendance from Thom Ranier’s book, The Unchurched Next Door and other sources: 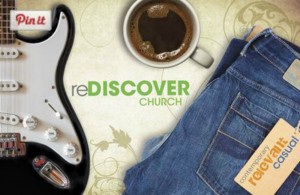 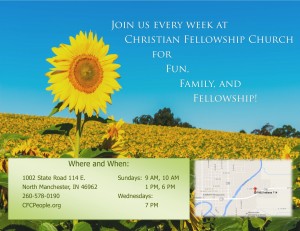 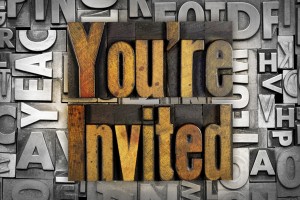 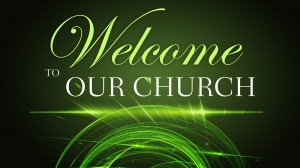 Ask yourself this question: why don’t I invite more people to church?

Here’s a hilarious video that addresses the issue of inviting our neighbors. It’ll make you giggle. I think giggling makes us less afraid.

So, do you see yourself or others in this video? I’d love to share the chuckle with you!

Take a step of faith this week and invite someone to church! 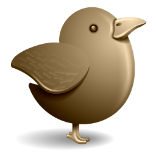 Tweet this: Why don’t we invite more people to church?