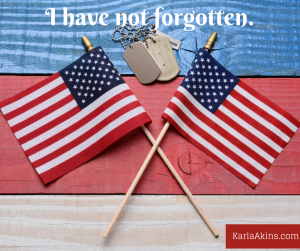 He was getting old and paunchy and his hair was falling fast,

And he sat around the Legion, telling stories of the past.

In his exploits with his buddies; they were heroes, every one. 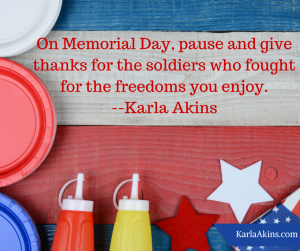 And tho’ sometimes, to his neighbors, his tales became a joke,

All his Legion buddies listened, for they knew whereof he spoke.

But we’ll hear his tales no longer for old Bill has passed away,

And the world’s a little poorer, for a soldier died today. 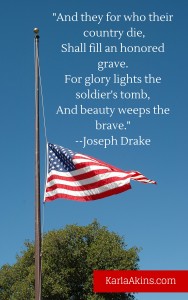 He will not be mourned by many, just his children and his wife,

For he lived an ordinary and quite uneventful life.

Held a job and raised a family, quietly going his own way,

And the world won’t note his passing, though a soldier died today. 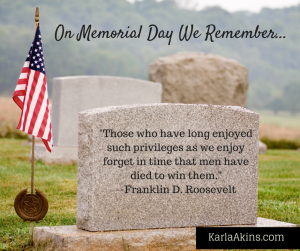 When politicians leave this earth, their bodies lie in state,

While thousands note their passing and proclaim that they were great.

Papers tell their whole life stories, from the time that they were young,

But the passing of a soldier goes unnoticed and unsung. 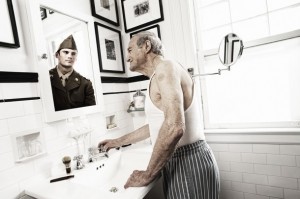 Is the greatest contribution to the welfare of our land,

A guy who breaks his promises and cons his fellow man?

Or the ordinary fellow who, in times of war and strife,

Goes off to serve his Country and offers up his life? 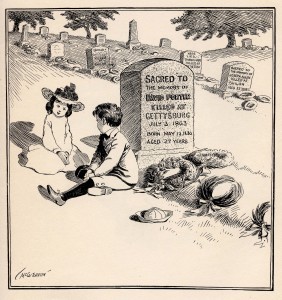 A politician’s stipend and the style in which he lives,

Are sometimes disproportionate to the service that he gives.

While the ordinary soldier, who offered up his all,

Is paid off with a medal and perhaps, a pension small. 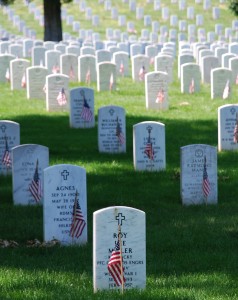 It’s so easy to forget them for it was so long ago,

That the old Bills of our Country went to battle, but we know

It was not the politicians, with their compromise and ploys,

Who won for us the freedom that our Country now enjoys. 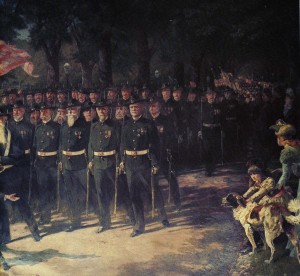 Should you find yourself in danger, with your enemies at hand,

Would you want a politician with his ever-shifting stand?

Or would you prefer a soldier, who has sworn to defend

His home, his kin and Country and would fight until the end? 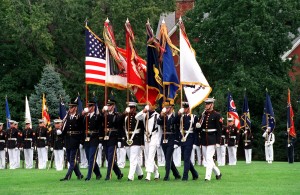 He was just a common soldier and his ranks are growing thin,

But his presence should remind us we may need his like again.

For when countries are in conflict, then we find the soldier’s part

Is to clean up all the troubles that the politicians start. 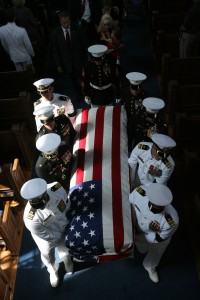 If we cannot do him honor while he’s here to hear the praise,

Then at least let’s give him homage at the ending of his days.

Perhaps just a simple headline in a paper that would say,

Our Country is in mourning, for a soldier died today. 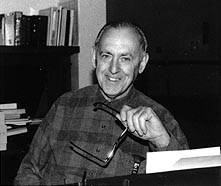 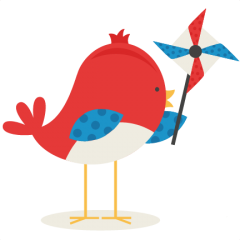 Tweet this: The world’s a little poorer for a soldier died today.