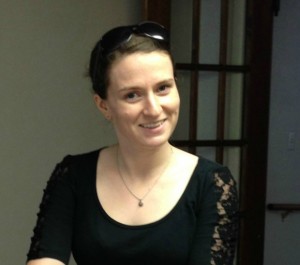 I’ve always been a nerd. The term gets slung around by bullies and “cool kids,” and in this sense can mean anything from an insufferable know-it-all to an uncoordinated kid whose clothes don’t fit. But that’s not why I like being a nerd. For me, being a nerd is a positive thing, which isn’t necessarily “dorky.” There are even social benefits to being a nerd: I gained a lot of respect from classmates who had ignored me after I helped our team win a trivia contest in middle school. Knowledge translates to the ability to know and do things, which people admire. By working to reclaim our inner nerds, we can help foster genuine curiosity among kids and adults. 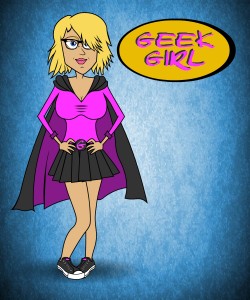 Almost everyone is a nerd about something. What might that be, you ask? Well, you are a knitting nerd if you research new patterns or techniques to use, a tech nerd if you read about products that haven’t even gone on the market yet, or a . Basically, being a nerd requires you to actually enjoy learning new things—whether they concern a certain subject or just knowledge in general. Another important aspect of nerdiness is the ability to spontaneously pontificate about your favorite subjects, often to the amazement (or boredom) of your friends. Do you get excited when teaching something to your kids or friends? You may be a nerd regarding that topic. 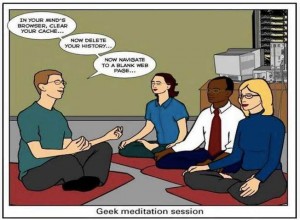 This kind of passion for collecting information is beneficial at every life stage. True fascination about a topic leads to better retention in memory, since you are personally invested in the learning process. How can you remember something if you don’t care about it? Even when you start with a narrow focus—rock tumbling or dolphins, say—you will inevitably encounter an overarching or intersecting field to study, and following that track will lead you to explore almost anything. As you grow up, your rock collection turns to an impressive understanding of geology, and your dolphin poster collection leads to a scholarship to study marine biology. 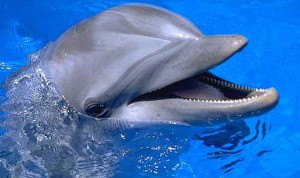 As part of this nerd awareness, I am working to convince my six-year-old siblings to reclaim the word “nerd,” if not for themselves then for classmates, present and future. I hope that neither of them will grow up to tease or exclude their peers for being “uncool,” and embracing the curiosity of nerdiness will help them. This is already a success with my little brother, who immediately professed that he was a “Minecraft nerd” when I gave him my definition of being nerdy, saying, “It’s something I know all about!”

Now, you don’t  necessarily need to adopt the nerd label to achieve this goal. What I want is to help de-stigmatize the negative connotations of nerdiness, which may impede the natural curiosities of kids and youth. If our youngsters are afraid of the social repercussions resulting from nerd status, they aren’t going to be as excited about learning. At least, they won’t feel comfortable expressing what they know, asking pressing questions, or exploring without self-consciousness. Kids shouldn’t be afraid of knowledge, and if they aren’t afraid, they will surprise you with their insightful observations and inquiries. 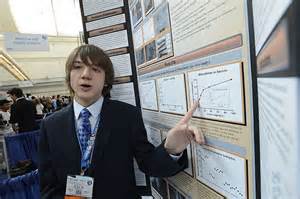 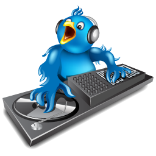 Tweet this: Are you proud of being a nerd?