At the risk of being labeled crazy, I confess that I believe that Europeans explored North America and even settled here long before Columbus. This fascination I have with ancient America has led me to work on researching for one of my works in progress, Secret Stones.

Indiana Jones caught my imagination as a young adult I’ve been hooked on history and its mysteries ever since. (I don’t know exactly how and when I got fascinated with Bigfoot, but I love me some Sasquatch, too.) 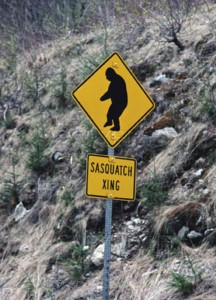 (I probably shouldn’t have said anything about Sasquatch. There goes my credibility…)

I was studying rune stones in North America long before I learned about Scott Wolter and his work on the Kensington Rune Stone. 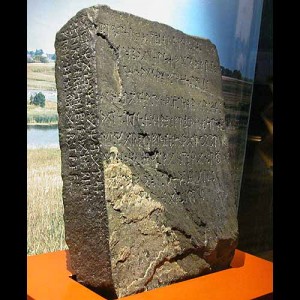 I became a stealth Scott Wolter fan, buying everything he’s written, little knowing that he’d one day get his own show, America Unearthed.

Funny how God guides a person’s steps. I’m on a YahooGroup email list and met an author named David Brody. He’s written three (very secular) books on the very subjects I’ve been researching for my Secret Stones project. I’ll be reviewing these books and discussing them here as soon as I’ve finished all three. But come to find out, he and Scott Wolter are good friends. 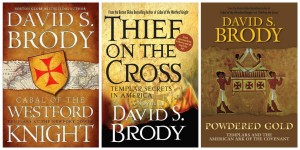 Maybe the crypto-community is small and that’s just a small coincidence. But I find it interesting for reasons I will reveal later as my Secret Stones research continues.

I write biographies for middle grades, and it’s frustrating that my research can’t always be included in my work because it’s not substantiated by so-called experts. For example, while writing about Leif Ericsson, I’d  concluded that L’Anse aux Meadows couldn’t possibly be the true Vinland because for one reason, there were no grapes there. I truly believed they’d traveled further south.

Come to find out, Scott Wolter and David Brody believe the same. In fact, there’s a stone in the ocean at Martha’s Vineyard’s Noman’s Island (get it? vineyard? Vinland?) that weighs about four tons and is the size of an antique desk. Supposedly it has an inscription of Leif Ericsson’s name and a date or number. The only problem is that the island was previously owned by the U.S. Navy who used it for bombing practice. Unexploded bombs scatter the shores. 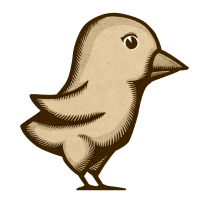 Tweet this: So many delectable finds! So many obstacles to revealing the truth!

What do you think? Did Columbus discover North America? Or do you think it’s possible ancient Europeans or other cultures reached her shores before he did?