When I was in my early twenties, my church asked me to sing “O Holy Night” while the children dressed as shepherds, kings, Mary and Joseph, took their places on the stage for the live nativity scene. 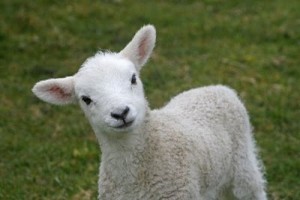 That loved to sing.

(Turn the video above way up and you might get an idea of what a singing lamb sounds like.)

In those days, I was a very serious music student at Wichita State University. Music for me at that time was no laughing matter. I took every note to heart. 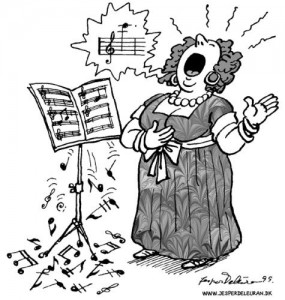 Apparently, so did the little lamb. Because every time I hit a high note–so did she. 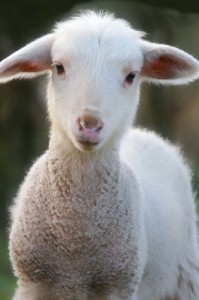 We sang a duet while the congregation did their very best not to laugh. But you know how it goes with laughing. The harder you try not to, the more you bust a gut. 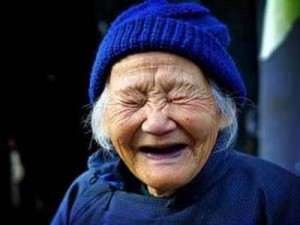 Because I was, you know, a very serious singer, I was at first annoyed with the lamb’s audacity. But then, I thought, how appropriate, really. I mean, when the angels announced the birth of Christ to the shepherds, I imagine the singing was loud enough to wake every little lamb from their slumber. 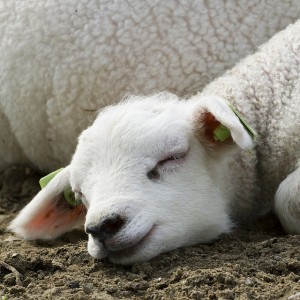 So, if God’s angels could be accompanied by a precious little lamb, I was honored that God would see fit to give the congregation a taste of that first proclamation even if I was the butt, er, lamb chop of the joke.

We often have idyllic notions of how things went that night. But the fact is, it probably was just as messy and imperfect as any church Christmas pageant. 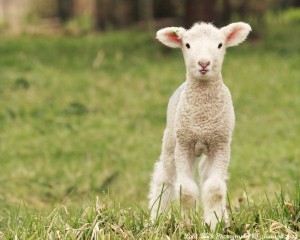 8 And there were in the same country shepherds abiding in the field, keeping watch over their flock by night.

9 And, lo, the angel of the Lord came upon them, and the glory of the Lord shone round about them: and they were sore afraid.

10 And the angel said unto them, Fear not: for, behold, I bring you good tidings of great joy, which shall be to all people.

11 For unto you is born this day in the city of David a Saviour, which is Christ the Lord.

12 And this shall be a sign unto you; Ye shall find the babe wrapped in swaddling clothes, lying in a manger.

13 And suddenly there was with the angel a multitude of the heavenly host praising God, and saying,

14 Glory to God in the highest, and on earth peace, good will toward men. 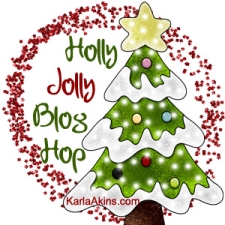