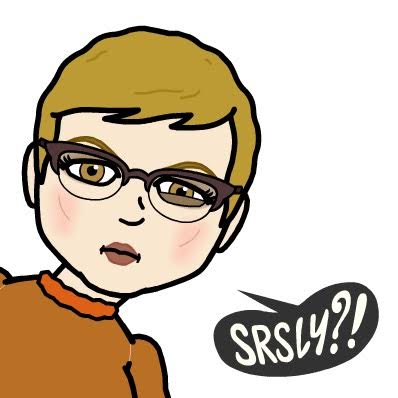 You think you know yourself, and then one day, you record yourself singing at the piano and you’re like, WHAT? ONE OF MY NOSTRILS IS SMALLER THAN THE OTHER!

How does that happen? 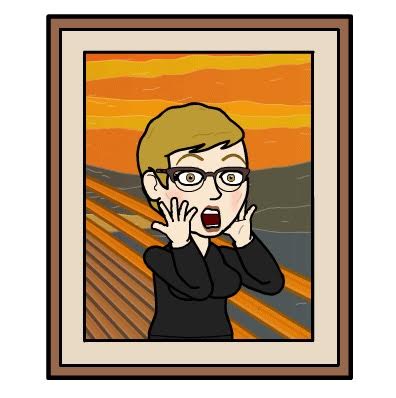 You know how they say that the most beautiful people are symmetrical? Obviously I’m not one of those. 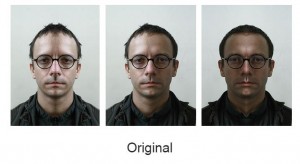 Actually, people with perfectly symmetrical faces aren’t the beautiful ones. Nowadays you have to have the golden ratio of phi to be beautiful. Someone’s even patented a mask based on that. I think they’re going to try to sell it to plastic surgeons and cosmetic companies, but I’m not sure.

Okay, so I may not have a perfectly-proportioned face. I know I’m not a classic beauty. Never claimed to be. It’s hard living with average looks in a world of golden ratios.

I guess that’s just another reason why I’m excited about Jesus coming to get us! We get glorified bodies!

“He will take our weak mortal bodies and change them into glorious bodies like his own, using the same power with which he will bring everything under his control” Philippians 3:21.

But the thing is, even if we are trapped in imperfect bodies, they are temples of God. And that makes them priceless.

“Do you not know that your bodies are temples of the Holy Spirit, who is in you, whom you have received from God? You are not your own.” 1 Corinthians 6:19.

God indwells this nostrils-don’t-match old lady. It’s good enough for Him. It should be good enough for me, and irrelevant. Sometimes, we are just too shallow and it makes me sad. I’m so glad He is faithful to love us no matter what!

His graciousness is just one more reason I sing.

Hopefully you can look past my non-matching nostrils and enjoy this song my husband wrote. It’s recorded during a live church service. To God be the glory forever and ever amen! 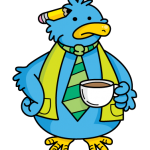 Tweet this: EEK! Did you know, @KarlaAkins, that your nostrils don’t match?

Do your nostrils match? Leave me a comment and let me know!