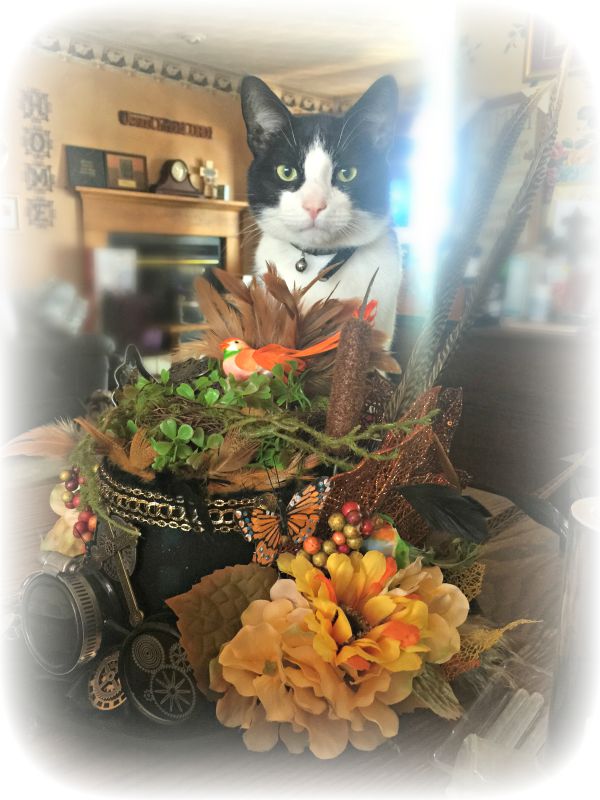 In which my cat, Spook, looks like an alien cat come to abduct my hat

It’s finished! I wish I had time to model it for you, but I’m way behind packing for the ACFW Conference, so I’ll have to take pictures at the genre dinner and post them for you then. In the meantime, here’s a very short video of Spook checking it out. Of course, anytime I start to video my pets they immediately decide not to cooperate.

The lighting was awful when my son took pics of the hat, so I had to enhance them a bit. They don’t at all capture its essence. Yes, it has an essence. I promise. 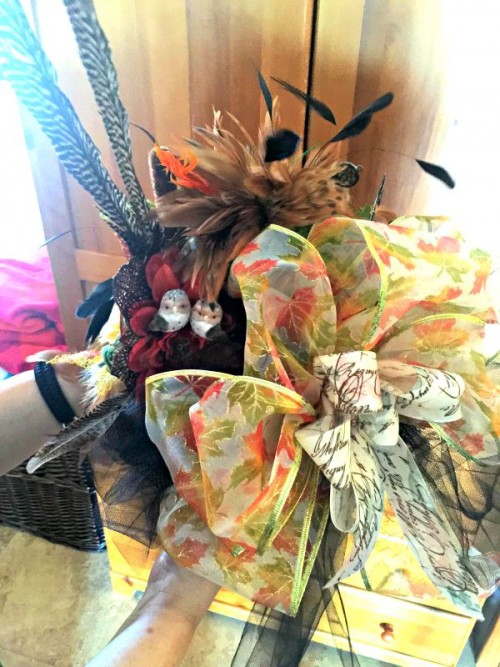 The bow is much prettier and doesn’t look so oversized in person. 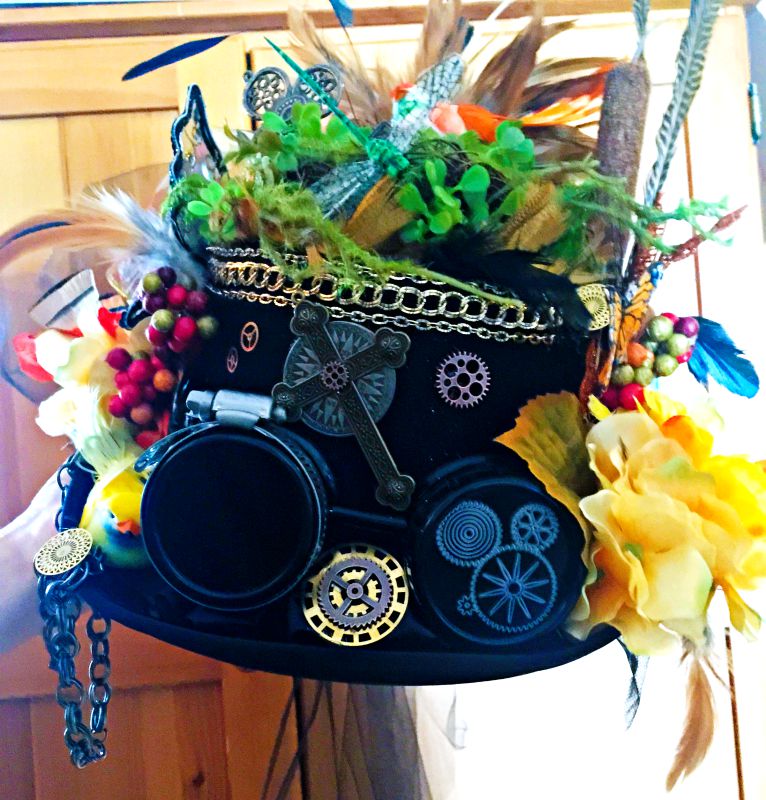 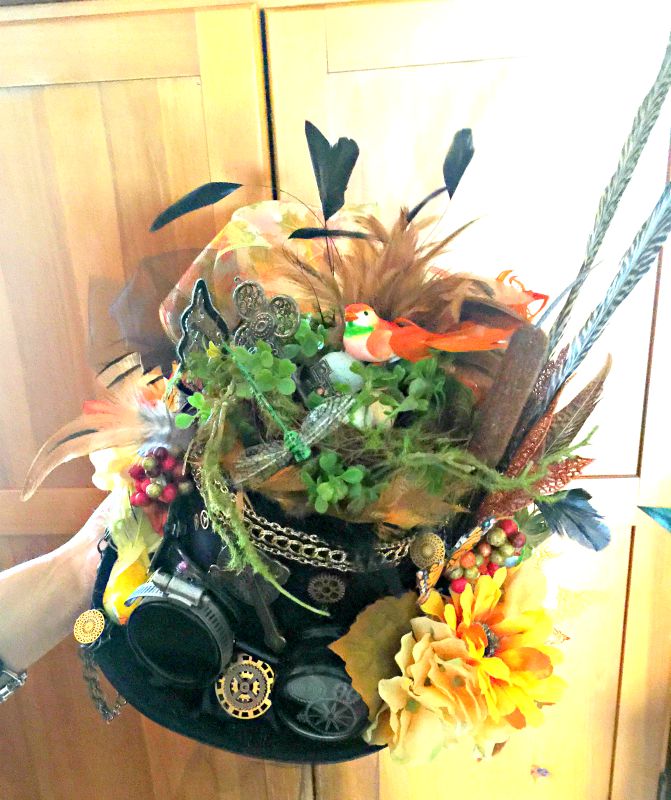 If you can’t tell, that’s a bird’s nest on the top with an old key.

Here’s a video. Still doesn’t have the same pizzazz as in person, but you get the idea! Remember, my character is a steampunk biologist (naturalist, but it’s Christian steampunk so I say biologist; it’s complicated).

What do you think? Did I overdo it? Do you like your steampunk more streamlined? Let me know in the comments below! 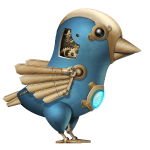