No matter how strong a girl is, bad things happen. One of those bad things is human trafficking. Here are some statistics found on the Covering House website: 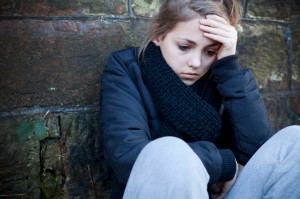 To learn more about what you can do to help stop sex trafficking, check out these links:

What will you do today to build your strong girl muscles? 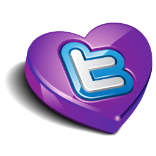 Tweet this: Strong Girls make the world a kinder place