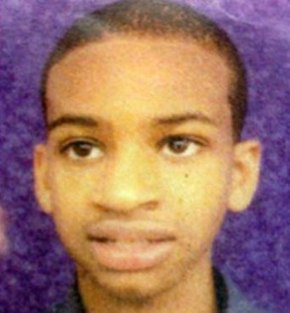 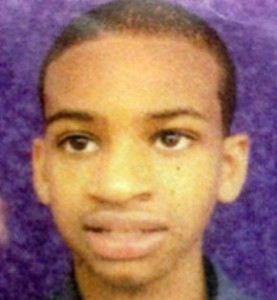 While the news focuses on the nightmare of Obamacare, there’s a much more urgent story that isn’t being told.

Avonte Oquendo, a 14-year-old autistic child is missing. He walked out of his school in Queens, New York 23 days ago and hasn’t been seen since.

His disappearance highlights several disturbing trends for families with autism in this country. 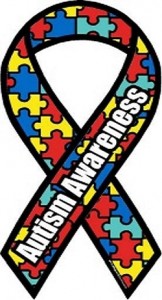 2. Public schools sometimes do a poor job of training and informing staff of the great importance of constant supervision of children with autism and other disabilities. Because these students often have trouble communicating verbally, every single person on staff of that school should have been informed or at the very least trained on how kids with autism do or do not communicate. One in 88 children in the U.S. have autism. 40% of them are non-verbal (National Autism Association).

3. Kids with autism are curious and prone to wandering. Why was Avonte not supervised more closely? According to the Interactive Autism Network and the Kennedy Krieger Institute, children with autism wander off at a rate four times higher than siblings without autism. As they grow older, they are at an increased risk for wandering off. 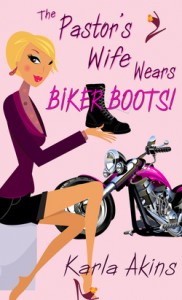 In my book, The Pastor’s Wife Wears Biker Boots, one of the characters who has autism, Timmy, wanders off and gets lost. When I wrote about that, I had no idea how prevalent this habit is among children with autism.

That’s not to say I didn’t know they would wander. I have twins of my own, age 18, with autism. I’ve been blessed that their wandering hasn’t been too far. But they are insatiably curious, and I can find them in odd places sometimes.

My second son who has autistic characteristics wandered a lot as a toddler. He had no fear of anything. I had to put a bell on the door to keep him safe because he’d wander down the road and walk into people’s houses. One lady brought him home from the cemetery. Another saved him from getting lost in a corn field and crossing a busy highway. 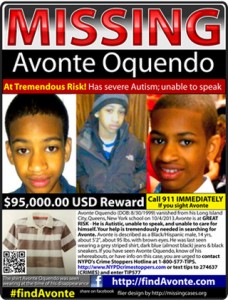 And most of all, pray for this young man and his family.