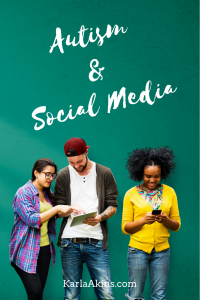 When we adopted the twins 22 years ago, I couldn’t have known the challenges we’d face with them when they became adults. Besides having to use key-less entry locks to keep things in the proper places, we’re also learning to navigate this brave (sort of) new world of social media. How does a parent with adult children with disabilities help their child through the swamp of online bullying, manipulation, and outright danger of online relationships?

Disability rights advocates frown on parental interference in adult relationships, but what if that adult functions on an eight-year-old level? Isn’t it indeed abuse not to intervene to protect that individual? 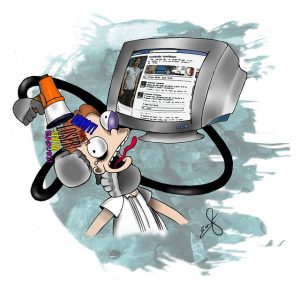 I’ve learned the hard way that I never should have allowed the twins unfettered access to social media. Not that I could have stopped them, really. They’re both tech savvy. They both want to fit in, and they both love the socialization that happens on Facebook. That’s been a huge plus for them socially because they’re more comfortable writing than speaking. But frankly, I wish I didn’t have to oversee what goes on with them online because it’s extremely time-consuming.

In my interview with Gloria Doty, I learned how her daughter with autism was manipulated, raped, and abused due to online relationships gone wrong (the incident is discussed at 57:10).

What my sons have experienced is bullying, controlling and manipulation. But what is worse, I’m terrified one of my guys will contact an underage girl and be misunderstood. This has happened before and we almost had a dad show up ready to kill. We had to talk him down and explain it was a harmless contact. Nothing would ever come of it. He was not very understanding. I don’t blame him.  (Nothing inappropriate was said or done. But the fact my son was 19 at the time and the girl was 14 freaked the dad out as it should have.) 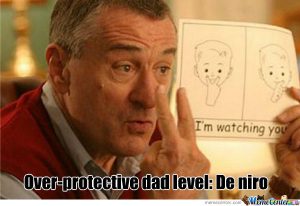 I’m looking into alternative social media for the guys but there’s slim pickings. PLUS, they want to be where everyone else is. And why wouldn’t they? If Facebook appeals to over a billion people, of course they’re going to want in on the “fun.” (Personally, I don’t like Facebook for many reasons, but that’s another post for another day.)

We’ve gone through several really bad online girlfriend situations. These girls were absolutely ruthless in their bullying and control. One young woman took over my son’s page and wouldn’t allow him to have any of his everyday friends on it. He started using bad language that she used. She Face Time called him every day for hours at a time. It was a nightmare!

Talk about the dredges of society crawling out of the darkness! I now know things about people and sexuality that I never wanted to know. I now have seen things I can’t un-see. 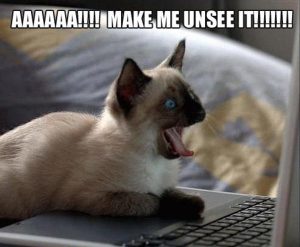 If you have any ideas about keeping people with intellectual disabilities safe on Facebook, let me know. It’s difficult for the guys to understand that not all young women who say they are young women are really who they say they are. I’m very concerned that some undercover agent is going to bait them and they’re going to fall for it. Worse, I’m very concerned that they’ll be bullied again. 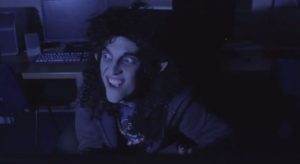 By the way. While writing this post my husband informed me that one of the twins rang up some international calls. I’m thinking of starting a GoFundMe page… 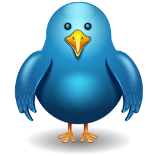 Tweet this: Autism grows up: how do we handle social media?