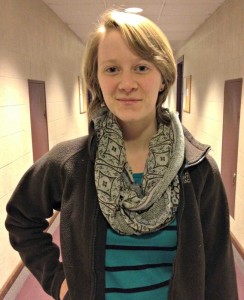 (Today’s post is brought to you by my college intern, Erica Graphman!)

Do you ever have a long project that you’re working on and nearing the end, but you’ve put so much work into it already that you just can’t seem to find motivation to work on it? I’ve seen this problem left and right this past week. It’s crazy how big of a change one week left of classes and half a week of finals has on the morale of college students. 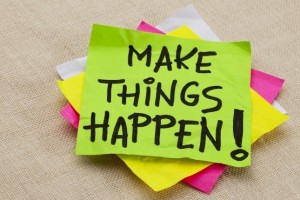 It’s probably bad to admit, but I have that problem occasionally as well. I’ve noticed so many of my fellow classmates not owning up to the amount of work they have to do this weekend. Most are more intent on partying the entire weekend, using “It’s May Day Weekend” as an excuse to blow off any and all responsibilities. 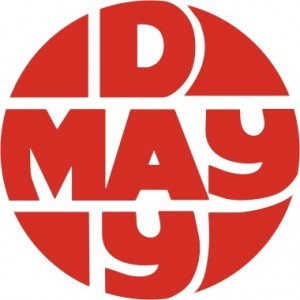 This idea that, as students, we’ve put so much work into this semester that we can hardly bear to finish it out really surprises me. Especially the fact that I have that thought in my own head! I’ve never once struggled finishing a school year. In fact, I’m usually sad at the end of the school year because I enjoy having class. This semester has just been a lot more work than I’m used to I think. Probably because I’m in four classes that are junior-level up classes and one of them is a writing class (which isn’t my strong suit), but still. I’ve never had such a complete lack of motivation and apparent lack of sleep.

As Manchester University students head into the last week of classes, I wonder who will have their work done and who will be left struggling like a worm trying to climb out on the pavement in a storm. Some of my friends are coming to me with worries about work load and questions about how they will have the time to get everything done. I guess the only thing I know to say to them is what everyone has been telling me. “Don’t worry. Everything will get done in the end.” Is there any other way to reassure struggling college students? 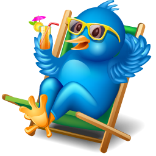 Tweet: Any tips for overwhelmed college students during finals?